All change at Arsenal. New manager, new scouting team, and a new recruitment team. New players and a new style play to be imposed on a new Premier League season. These changes have brought forth a burst of positivity from some of football’s most morose fans. For a fan base so often at each others throats this summer has been a very pleasant period of peace. Looking forward it would be good if this unity continued through the season.

On paper Arsenal’s transfer window was not what everyone wanted, no superstar winger (despite persistent Dembele rumors), no transfer fee higher than £27,000,000 and yet fans seem positive. A 34 year old right back is being seen for experience he can bring rather than his potential limitations. A 19 year old Frenchman who has played most of his football in Ligue 2 is being seen as the brightest of our new acquisitions. If Arsene had stayed then the perceptions of this transfer window would be very different, comments on his parsimony and lack of ruthlessness would surely have abounded. Despite having been outspent by seven other Premier League sides, the benefit of the doubt seems to have extended across the whole sporting organisation (except Stan never Stan).

This positivity carries through into the perception of the whole squad. Players like Alex Iwobi and Xhaka have undergone a rehabilitation, their contract extensions having been met with widespread warmth. Similarly while doubt remains around our defence (especially the centre backs) there isn’t a feeling of inevitable doom, instead trust is being placed in Emery to fix things. A reputation for pragmatism and an obsessive eye for detail suggests he just might. If he can do this then we still have one of the most potent attacks in the League and the potential to challenge the best. 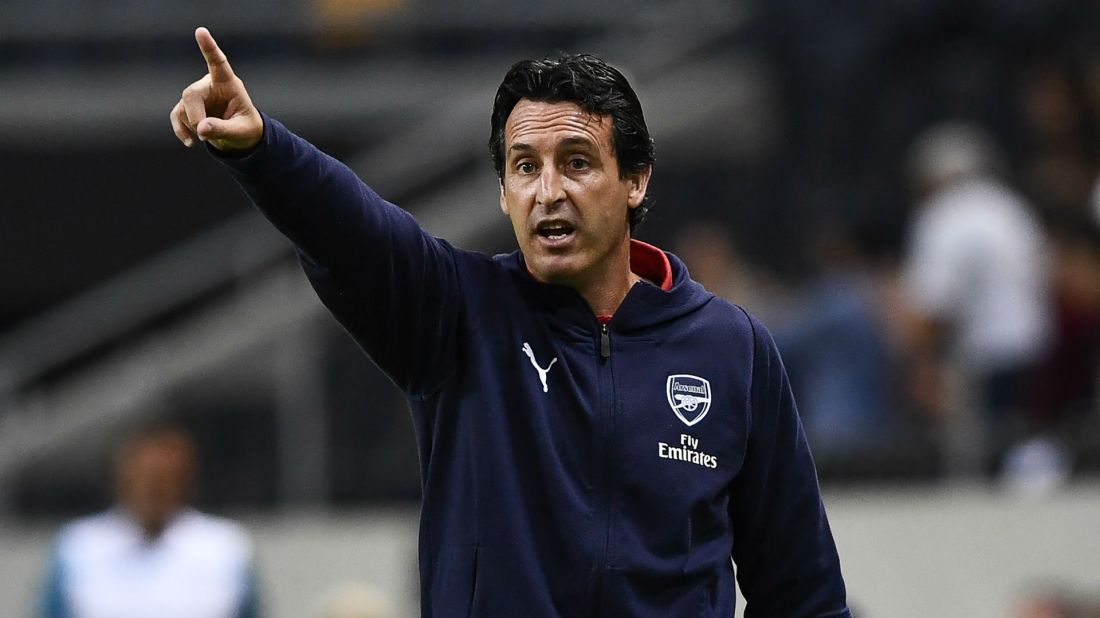 The only real problem as we roll into the new season is Stan Kroenke’s move to achieve sole ownership over Arsenal, through buying up Alisher Usmanov’s shares in the club. However, while this decision will reduce the fans’ ability to hold Kroenke and the club to account by ending the AGMs, it will have less practical effect than many imagine. Kroenke already had complete operational control over the club, including over composition of the board, the appointment of a CEO and the ability to issue dividends to shareholders. Furthermore, as Arsenal are a limited company all their accounts must be listed and will still be available for fans to scrutinise (Arsenal are listed here on Companies House). While Kroenke can take money out of the club, as he already could, he cannot do it in secret. Fans will still know whatever machinations Kroenke chooses to employ and will be able to act accordingly.

Despite Stan’s trouble making, the general change of attitude shows that replacing Arsene Wenger was the right decision.Whether Unai Emery was the right choice or not remains to be seen but he hasn’t done anything wrong so far. If such goodwill lasts after a important defeat is yet to be seen but hope springs eternal. Maybe this season, as well as bringing something different, will bring something better too.

Some promise from new players, Liechtensteiner was excellent, but a lot of the same issues. Hopefully Emery can sort out the defensive issues pronto. City are as tough as they come and losing to them certainly isn’t the end of the world. On to Stamford Bridge next week.

View all posts by lidders95